A giant spider takes place in the city

Like the giant spiders of Louise Bourgois, Giant Spider spans a bridge, a street, a public square or clings to a roof, to a building facade.

It is a light sculpture composed of a multitude of distinct elements: 70 spiders form a single monumental animal.

By the decomposition of movement and variations of intensity, the spider is animated by a breathing, crossed by circulations and pulsations.

Single and multiple, playing with the fascination that spiders exert on us, the spider becomes a magical object, light and sound to the scale of the city. 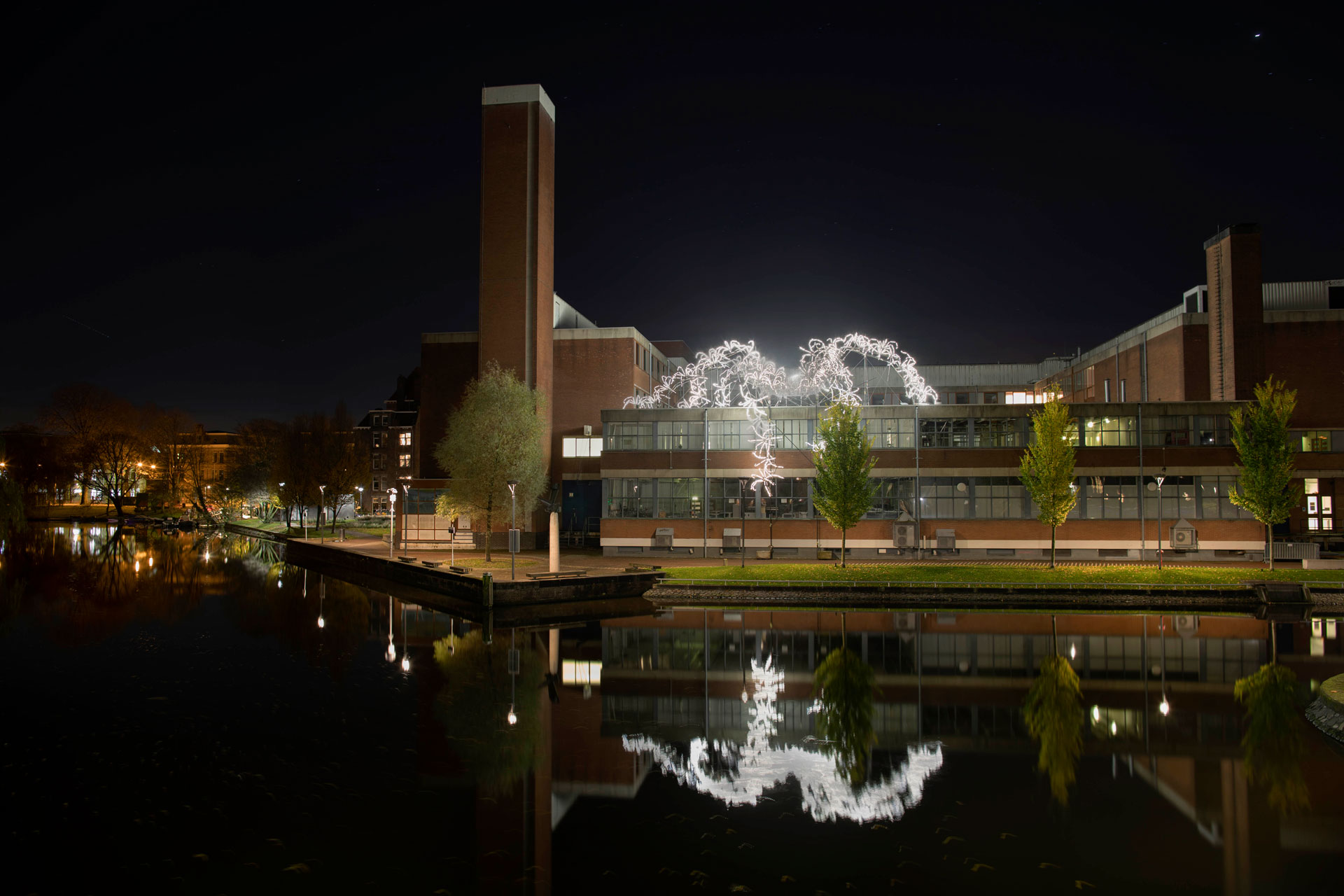 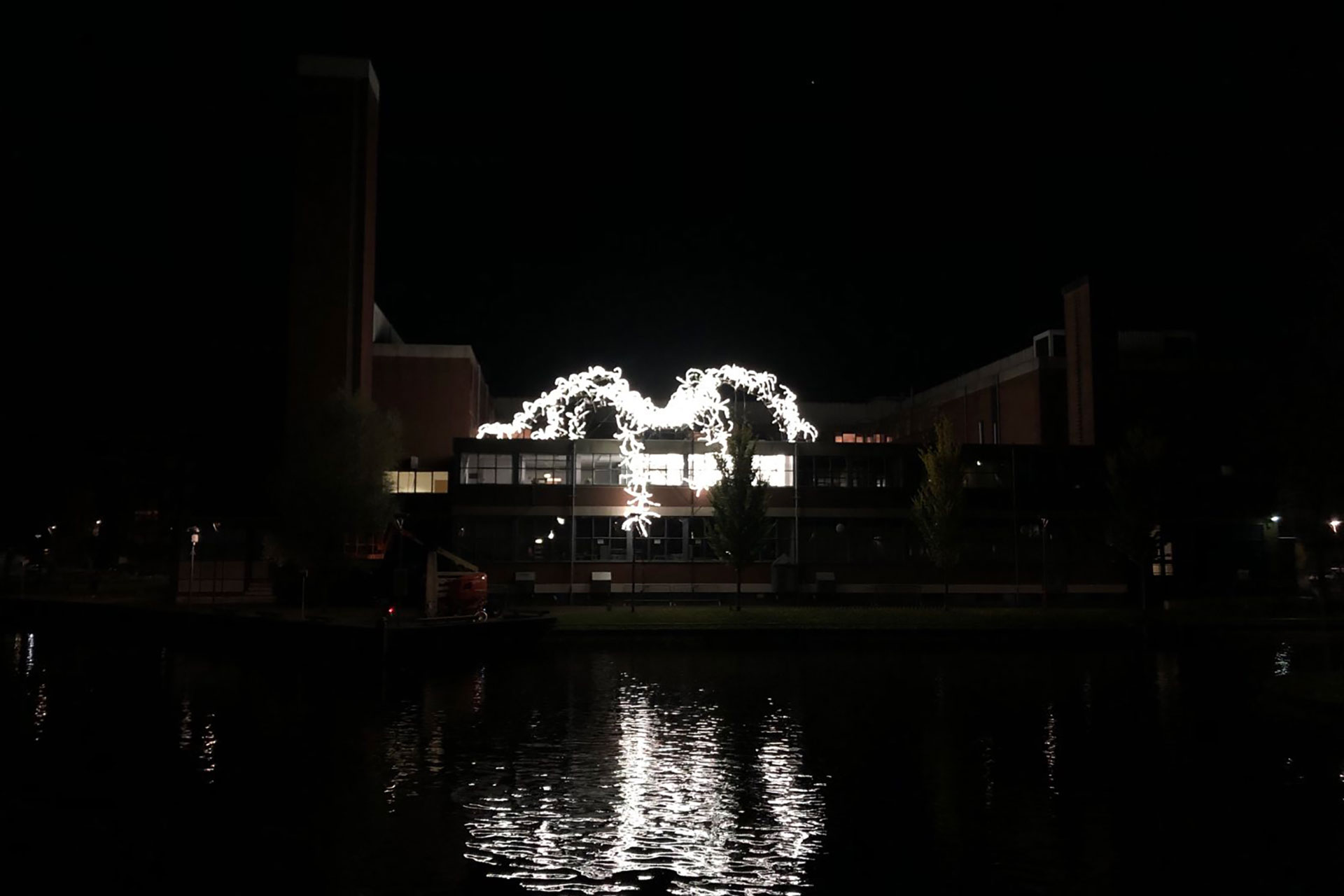 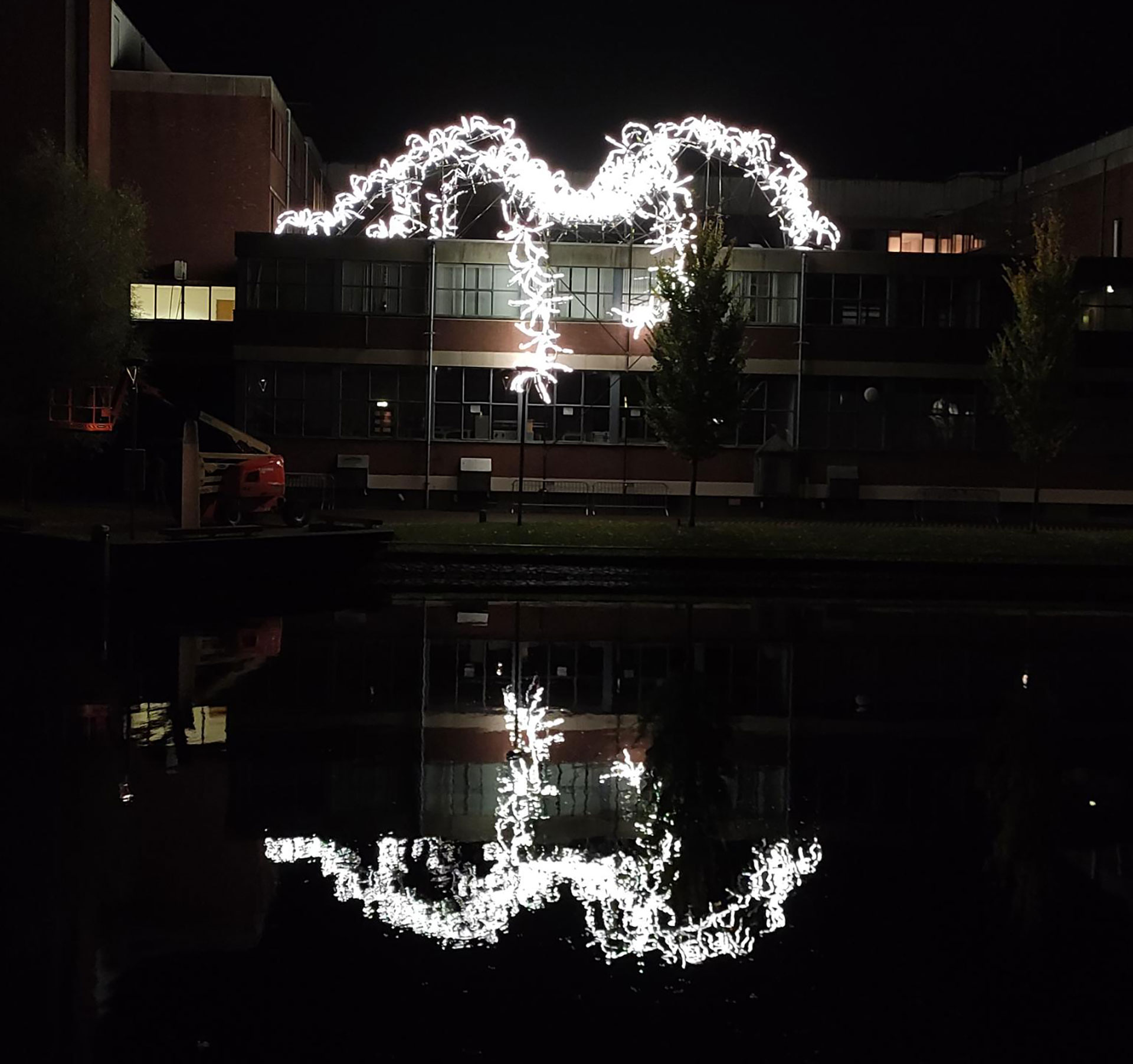 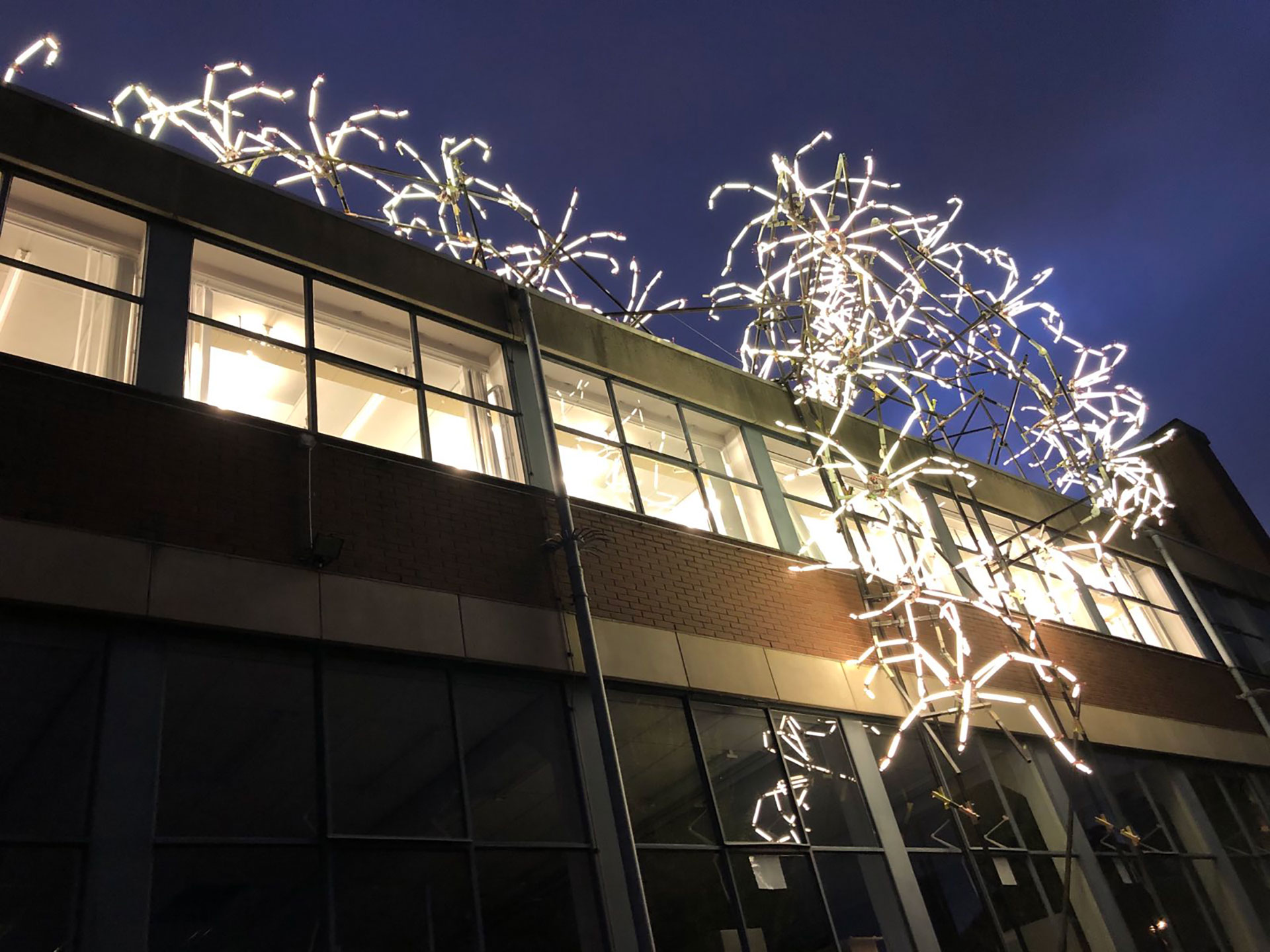 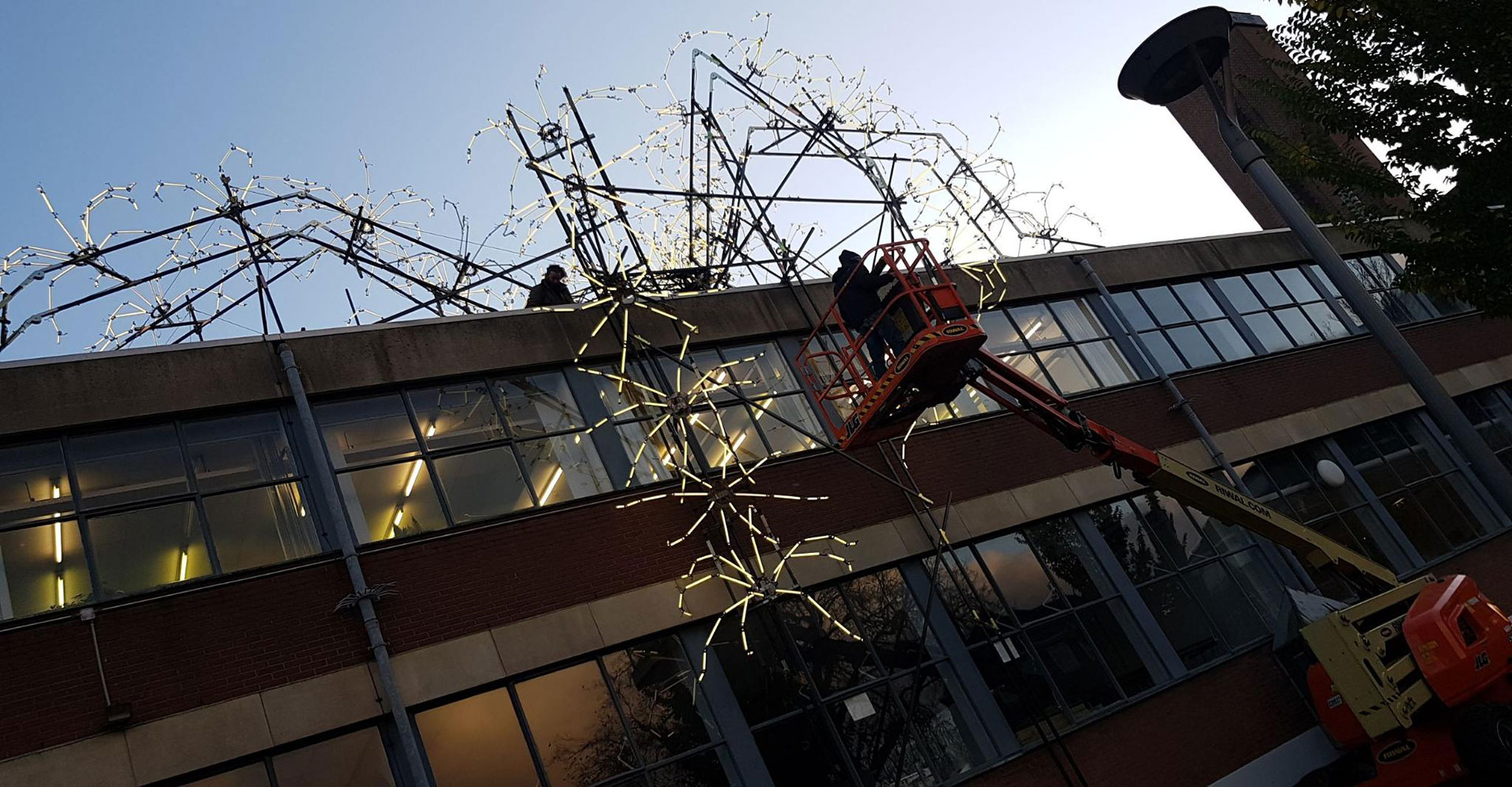 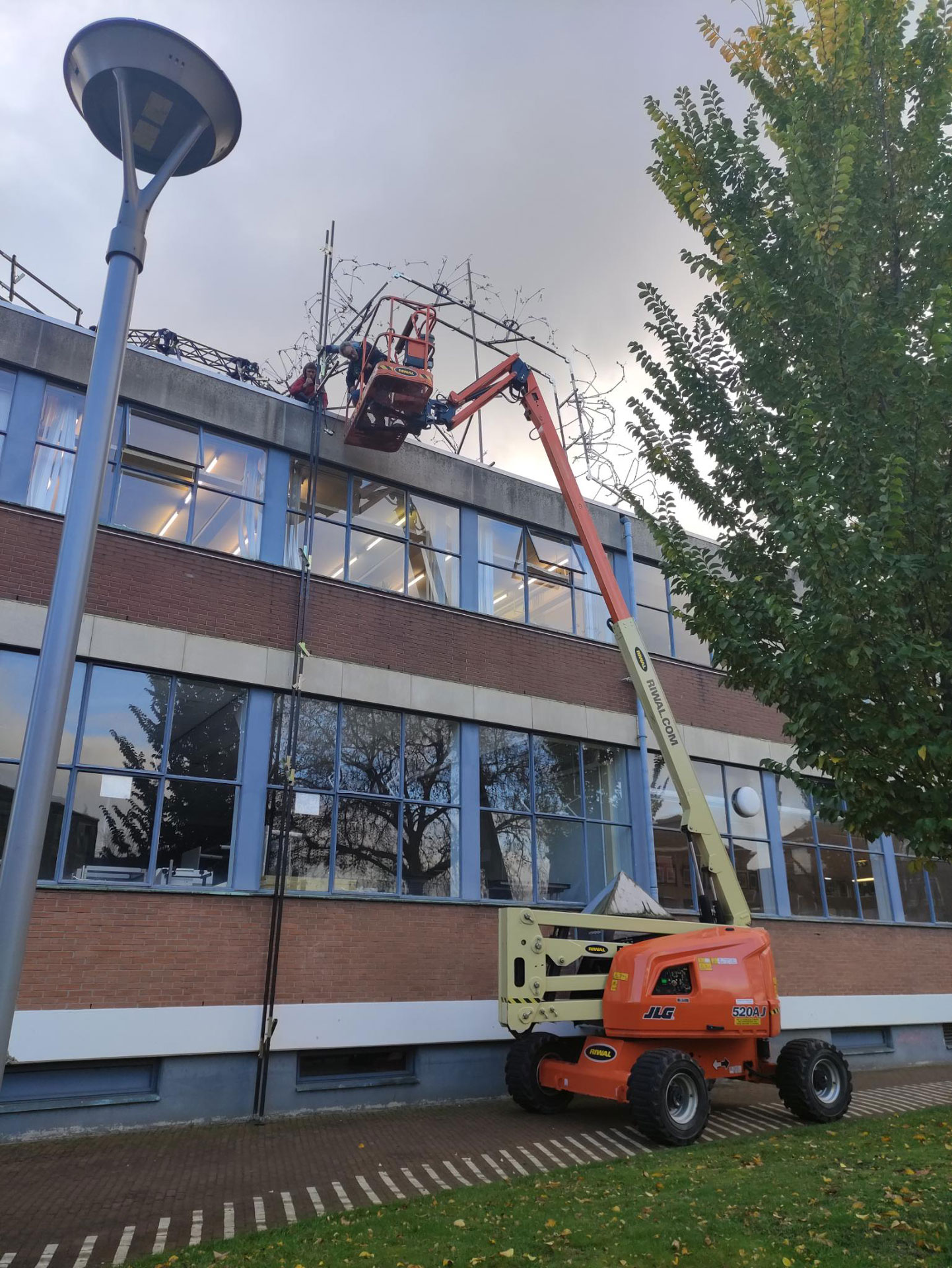 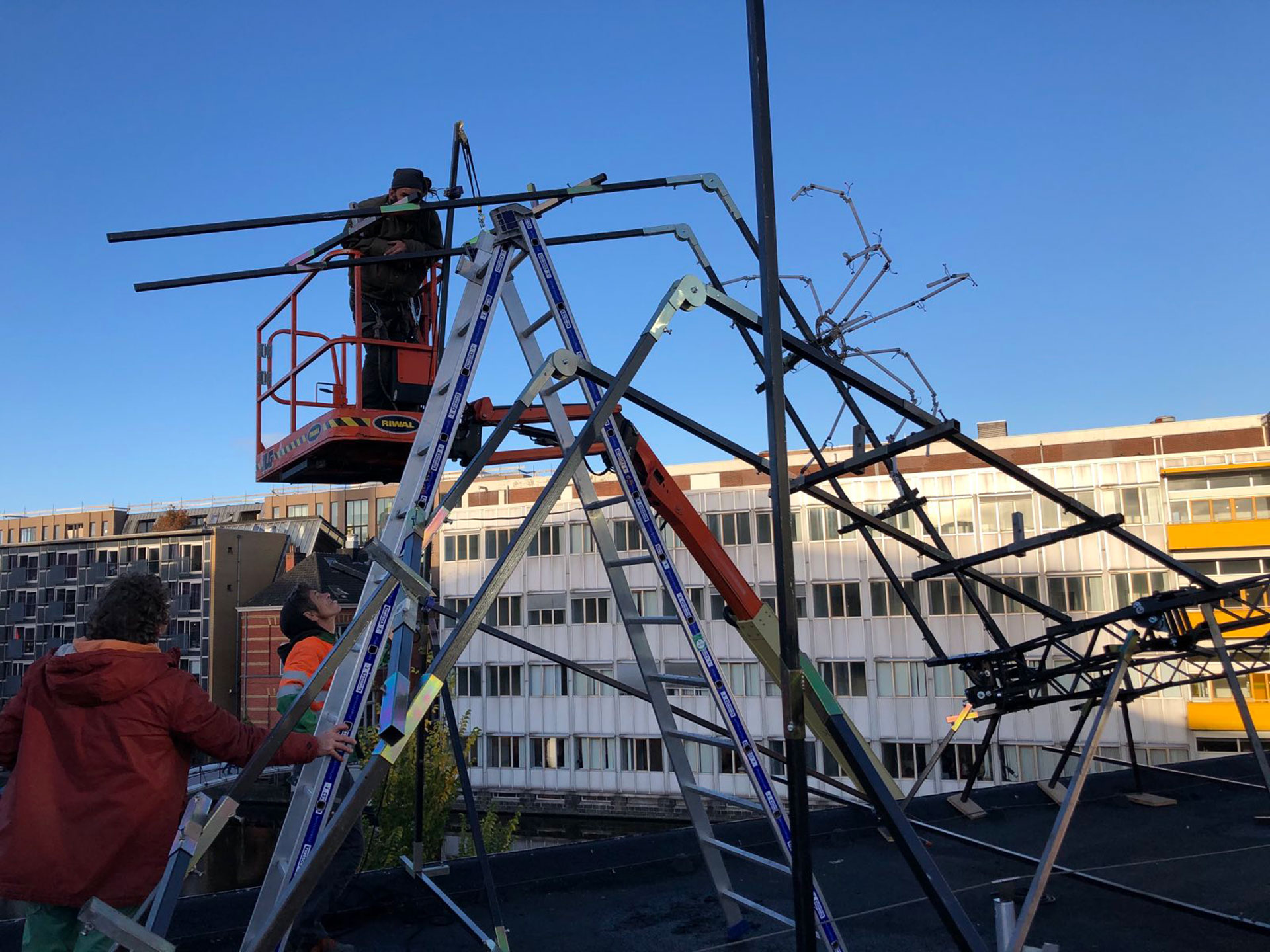 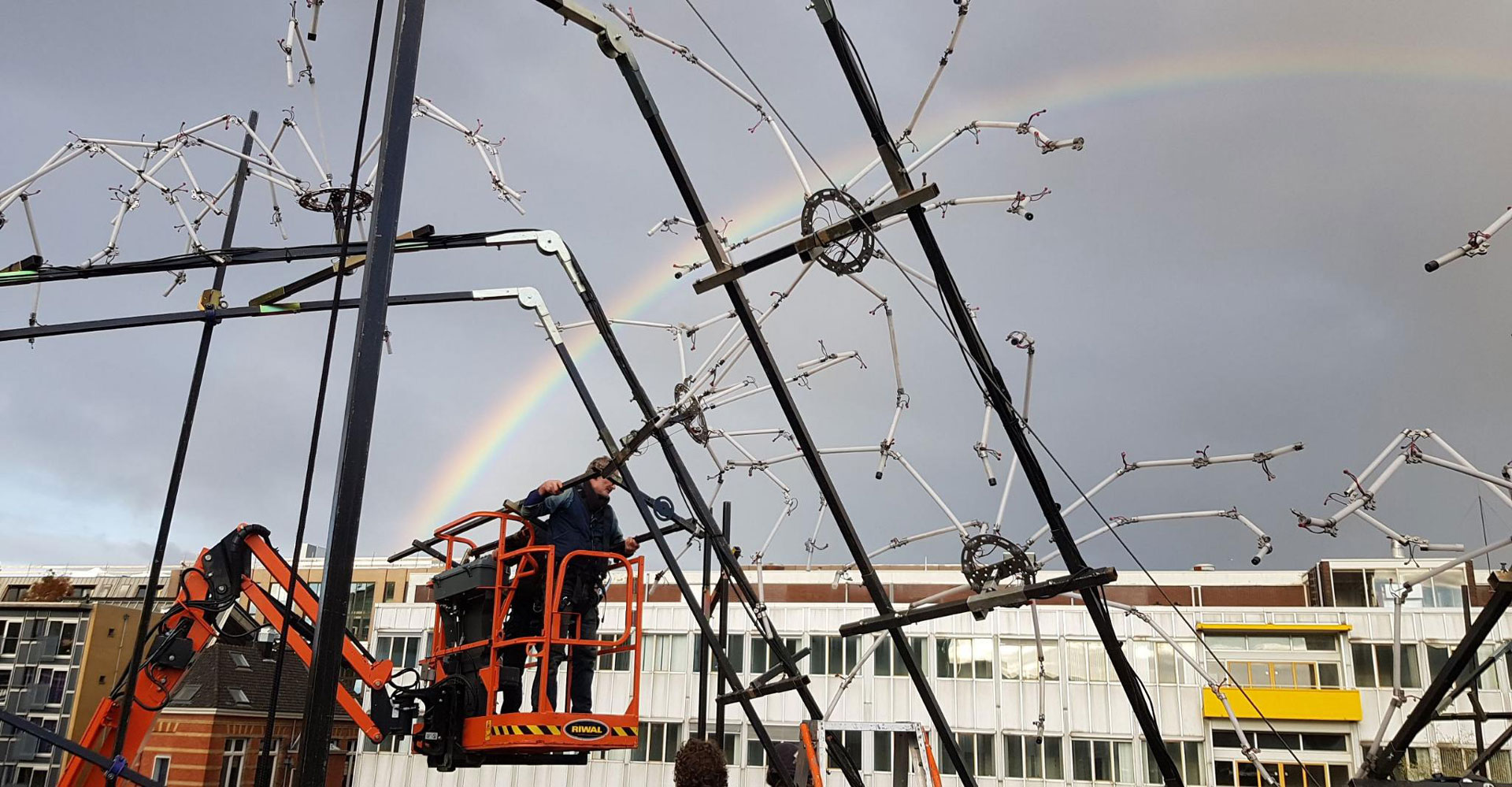 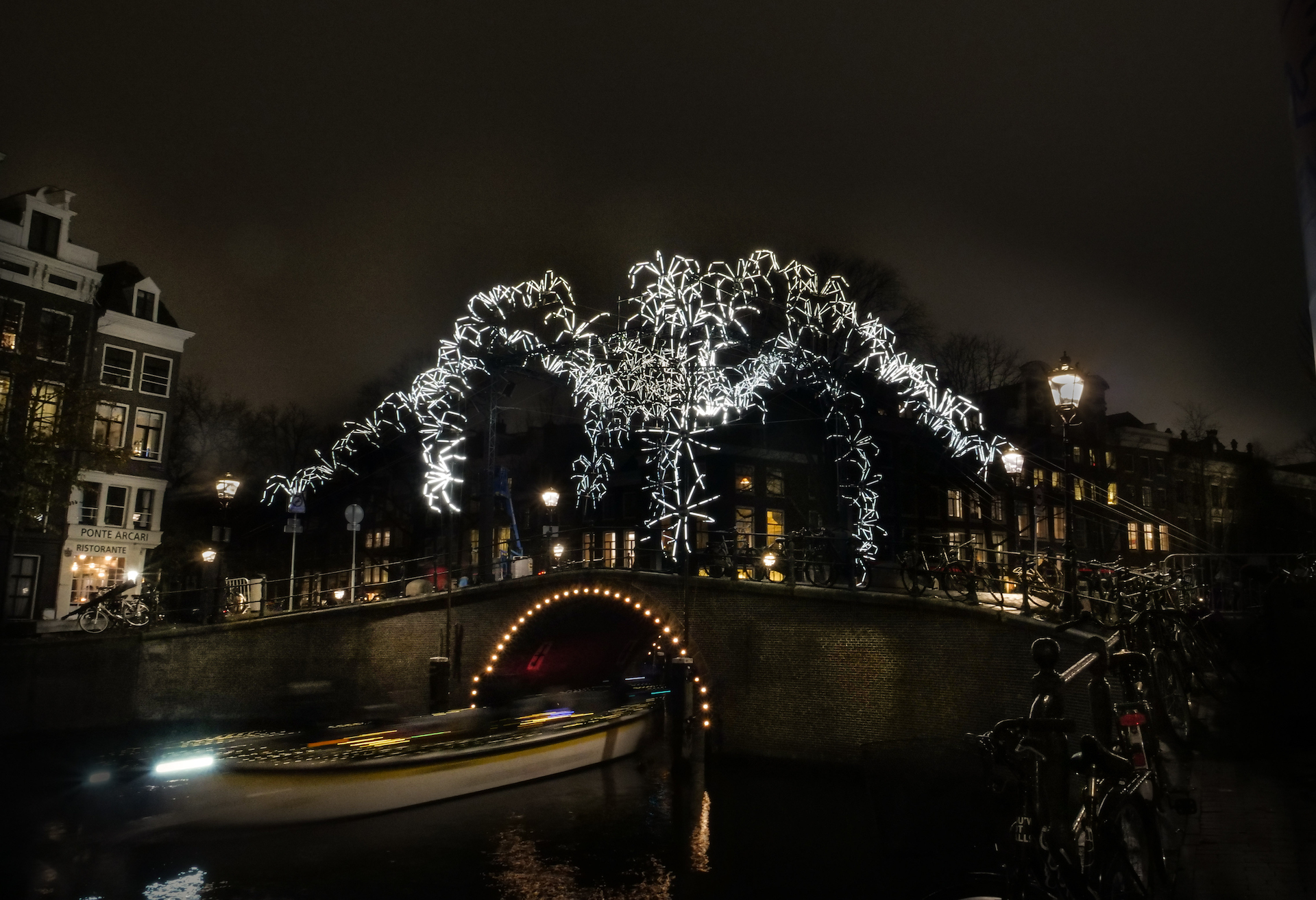 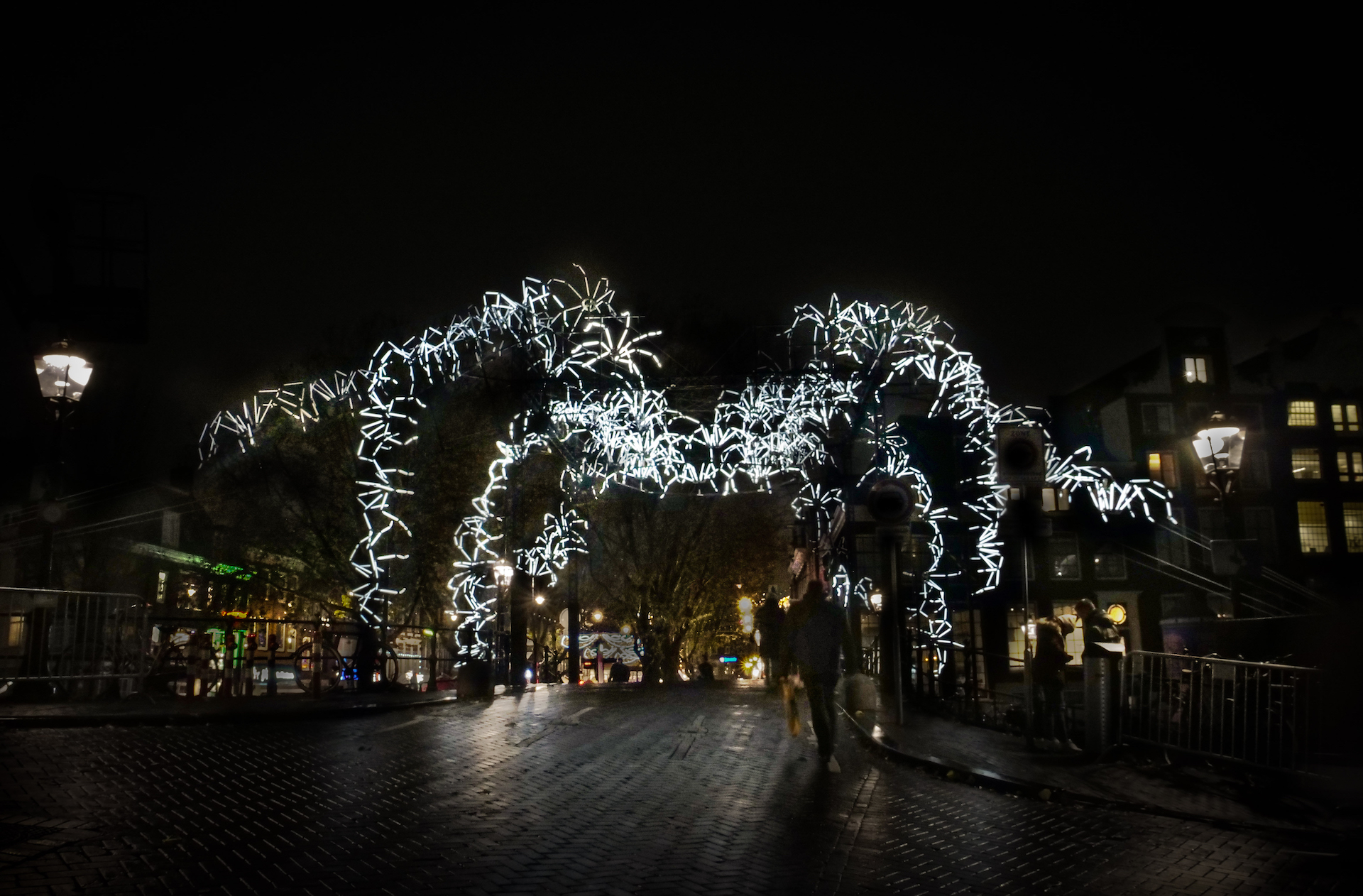 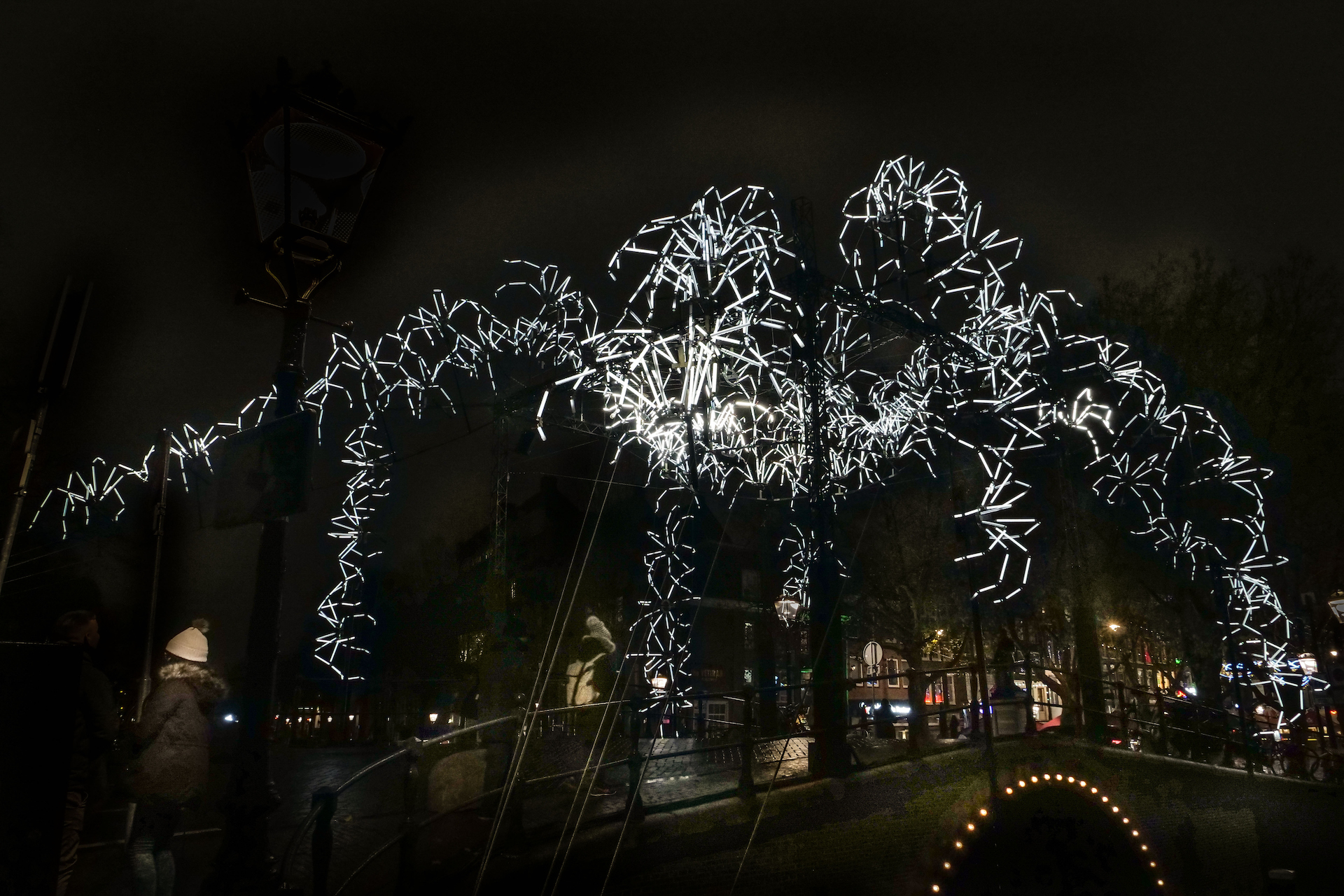 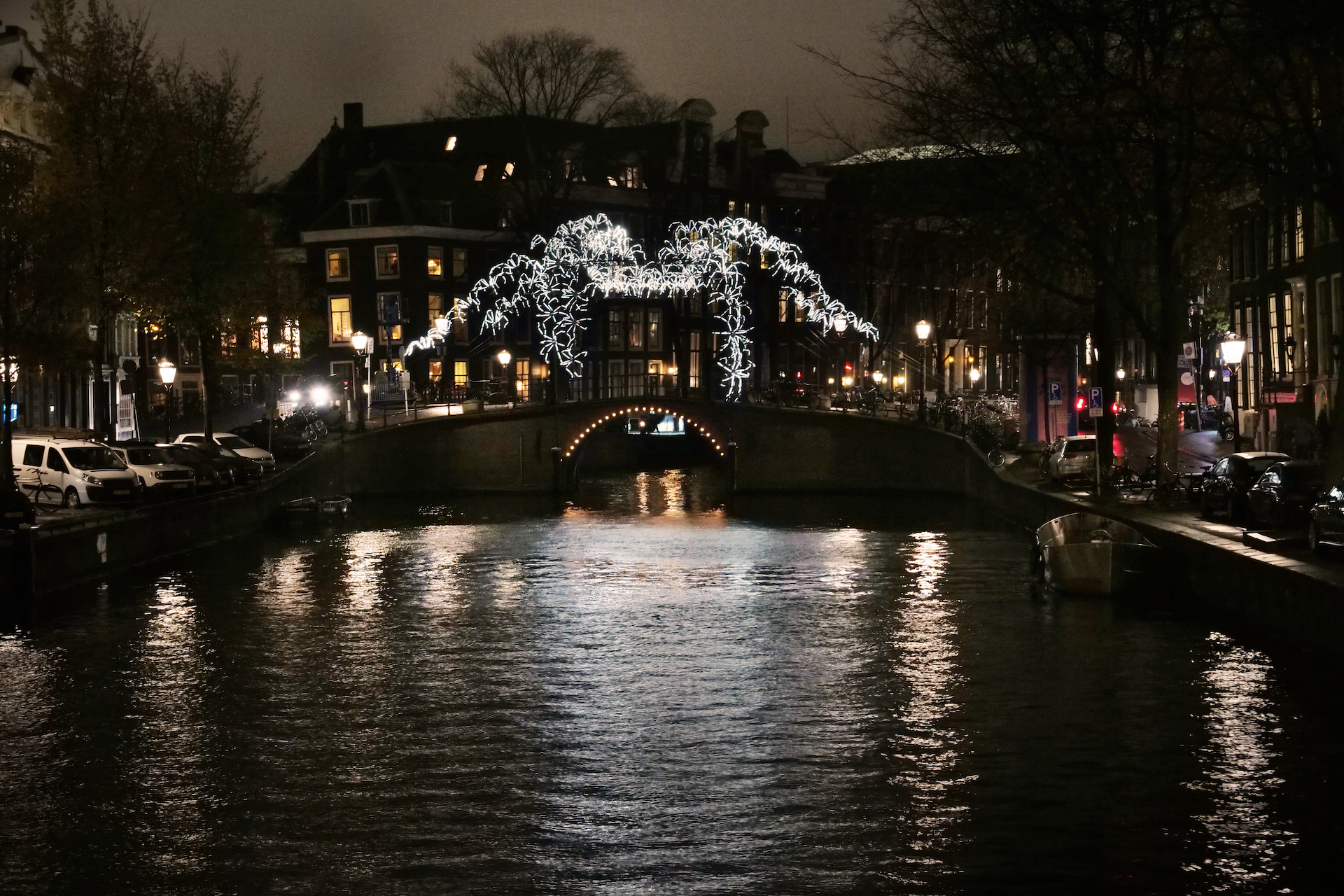 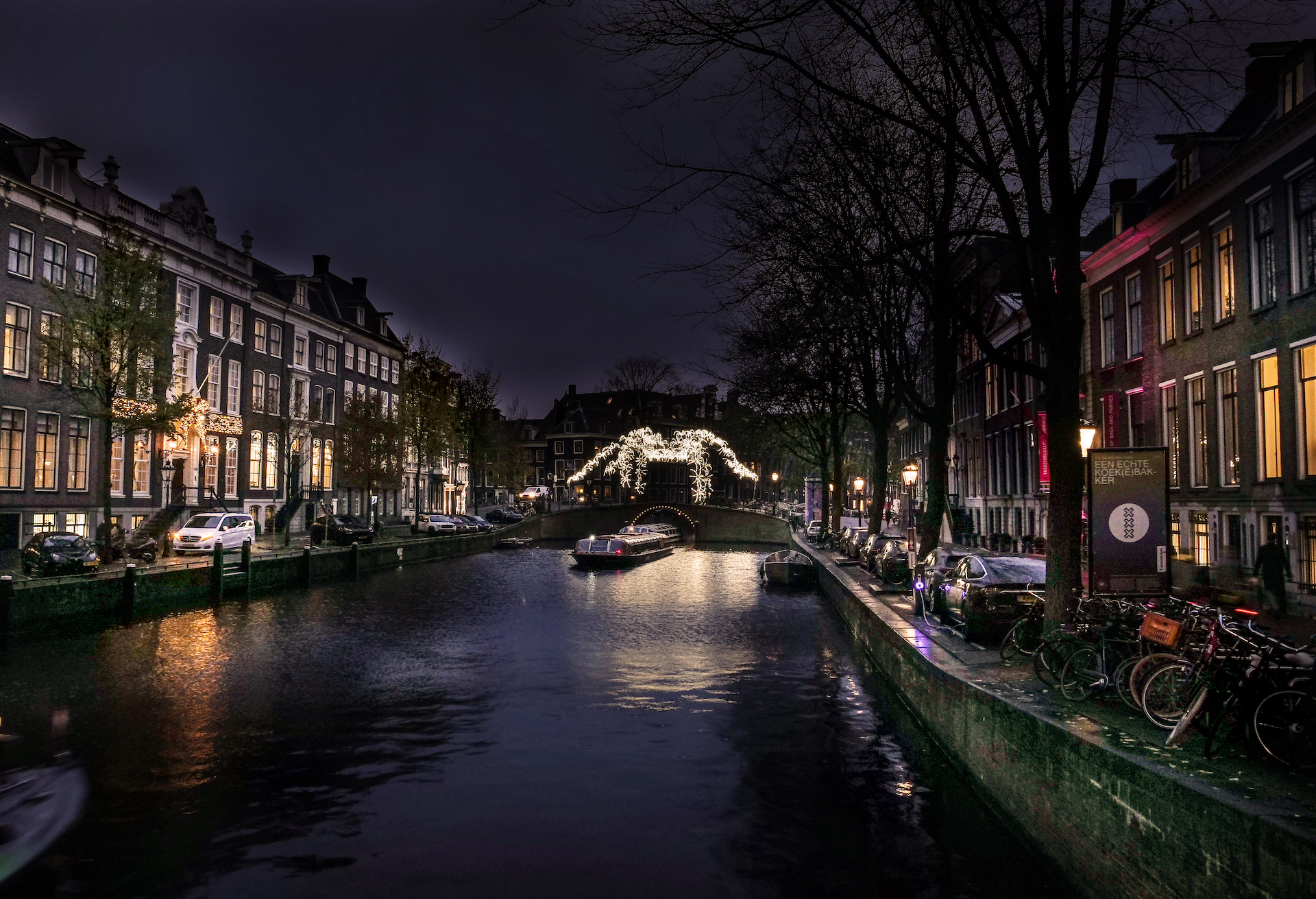 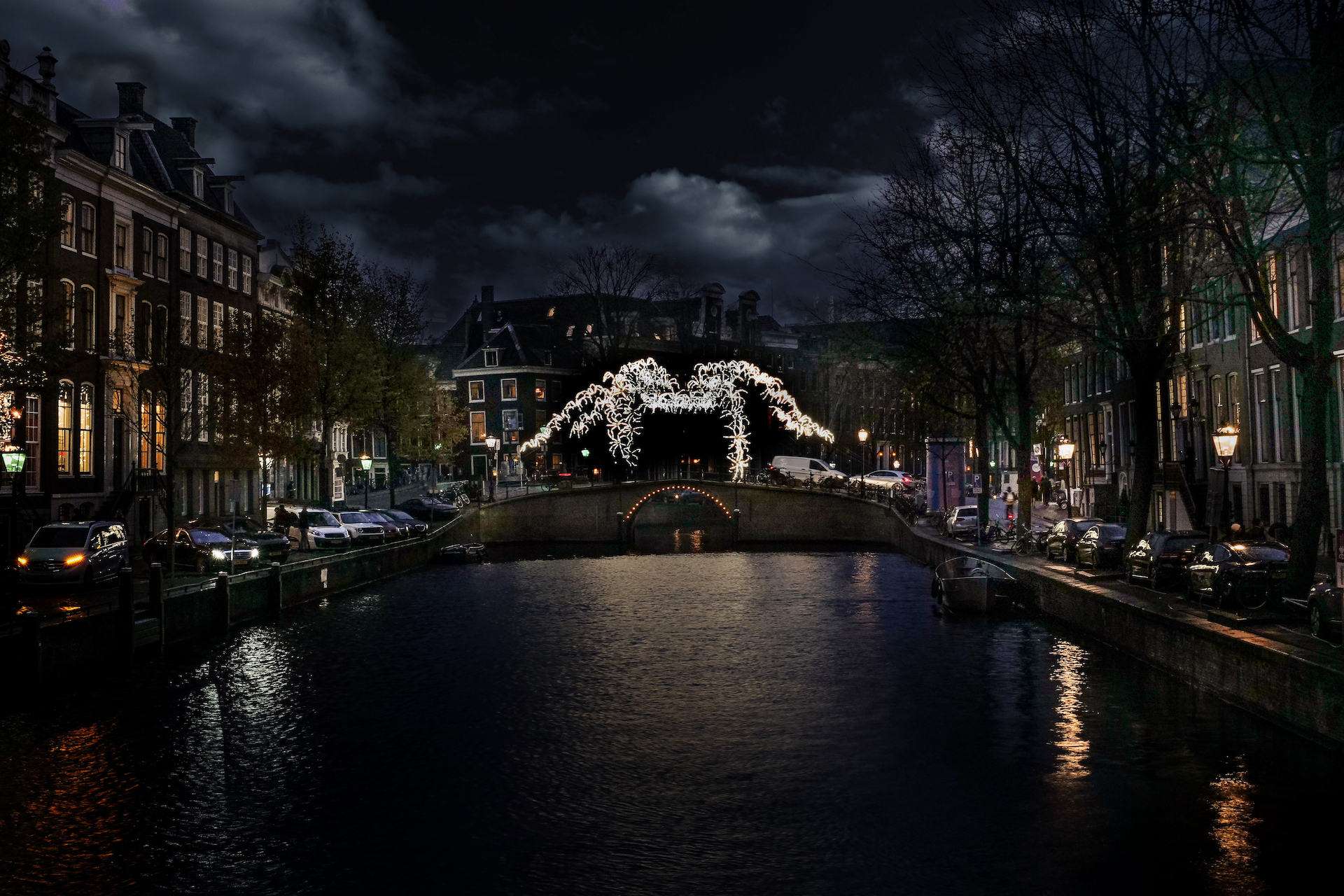 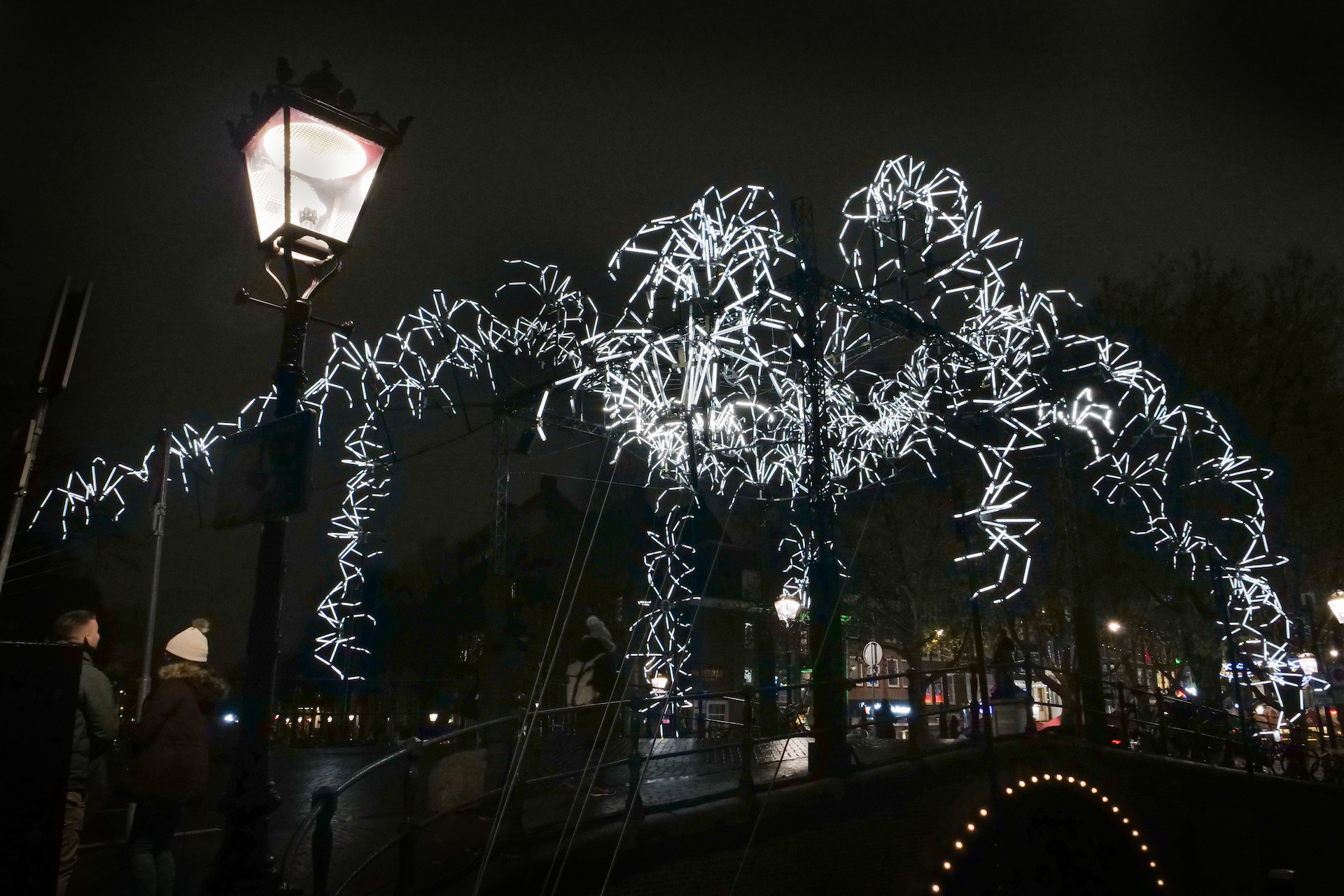 Prior to their concrete realization, our installations are the subject of 3D simulation work of all their components, both aesthetic and technical.

To testify, here are some preparatory 3D simulations. 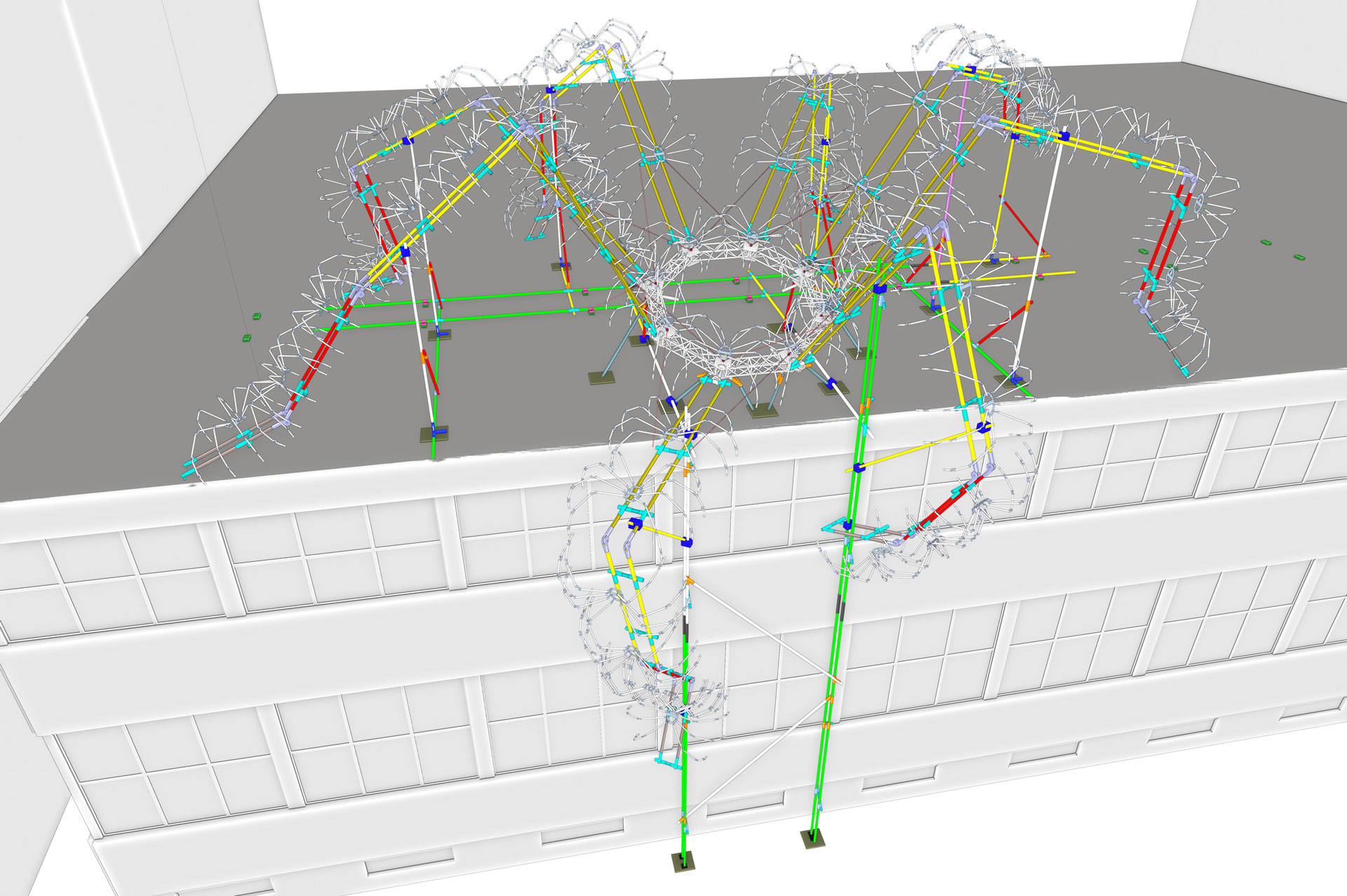